From Concept to Air in Hours, not days!

Concept, Copywriting, Voiceover, Music & FX at one low price since 1997

Click the Button below to hear a Brief Demo

We started out in 1997 as Spot Radio Productions of Texas, in one of the first home Voiceover studios, complete with an early Digital Audio Workstation (DAW), and an Austrian-made large diaphragm condenser microphone.  Home studios were not an accepted practice at the time, but we proceeded to produce thousands of spots for small and medium market radio stations, car dealers, and ad agencies nationwide.

Much to our chagrin, somebody already had the URL Spotradio.com,  and we had just completed the original soundtracks for Jamsa Press’s pioneering Happy & Max series of multimedia childrens books.  So, what was Spot Radio has evolved into Spot Multimedia Productions. 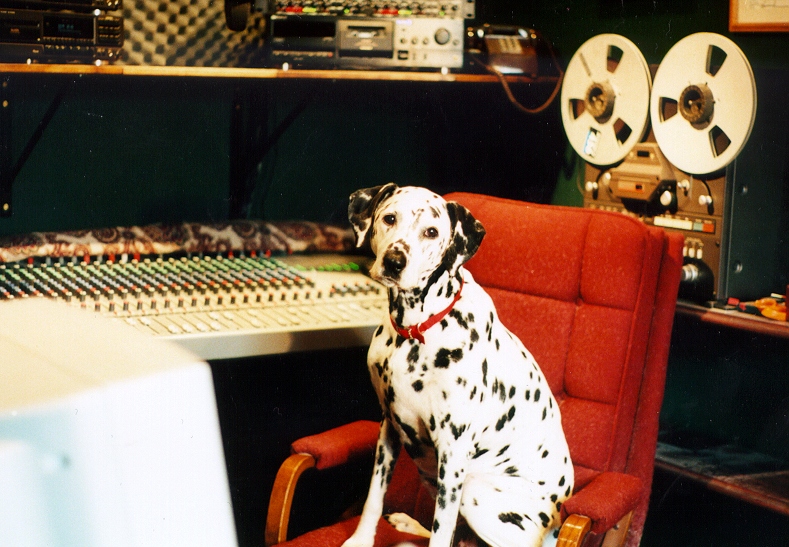 Queenie was the ‘Spot’ in SpotMultimedia.

While Audio and Voiceover production are still the mainstays of Spot Multimedia,  We’ve added Sony cameras and DaVinci Resolve postproduction and color correction to to our state of the art facility near Houston, Texas,  complemented by  Neumann U87 mics and Harrison Mixbus32C DAW.

We do straight voiceover for clients nationwide, Directed Sessions  via Source Connect and Zoom .  But our hallmark is turnkey audio and video production from scratch:  voiceover, stock backgrounds & video, postproduction, even copy & concept if you need it.   Don’t you just love One-Stop Shopping?